Another simply enormous place.  We spent less time here, however- in part because the main things to see are compactly arranged around the palace, but also because we wanted to beat rush hour when changing hotels.

The palace was definitely spectacular on every scale, but I think I was most impressed by the William III section, both for the number of rooms the King needed to just get away from people (each room seemed to allow less and less people in), and also for the room of decorative weaponry.  This was one guy prepared for a zombie invasion on a grand scale. 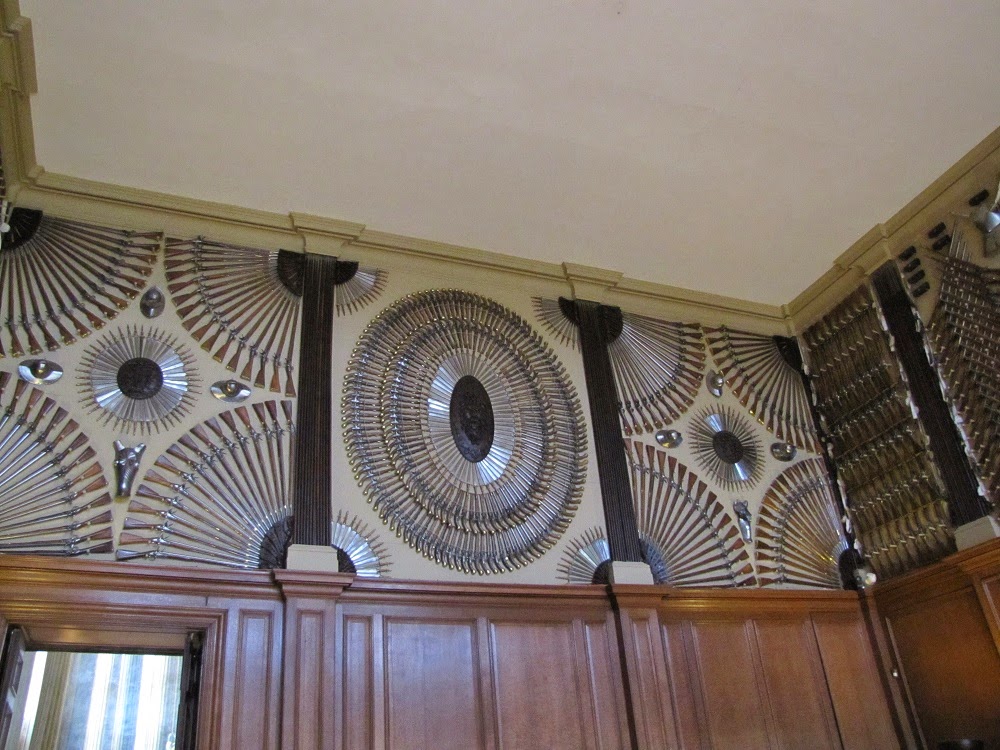 But, as usual, I spent most of the time in the gardens, of which there was nearly a dozen different sections. 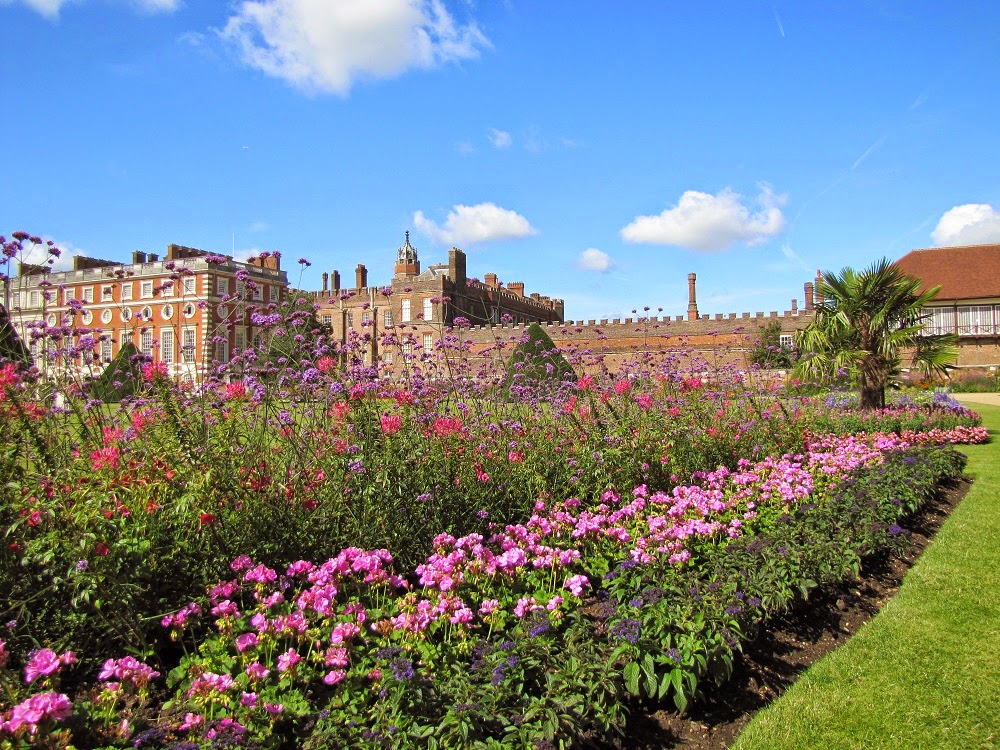 This was the 'water garden', and the hedges around it were full of peep holes to allow you to look at it from different angles (but not go in).  Perhaps the plague of cupids are considered a danger? 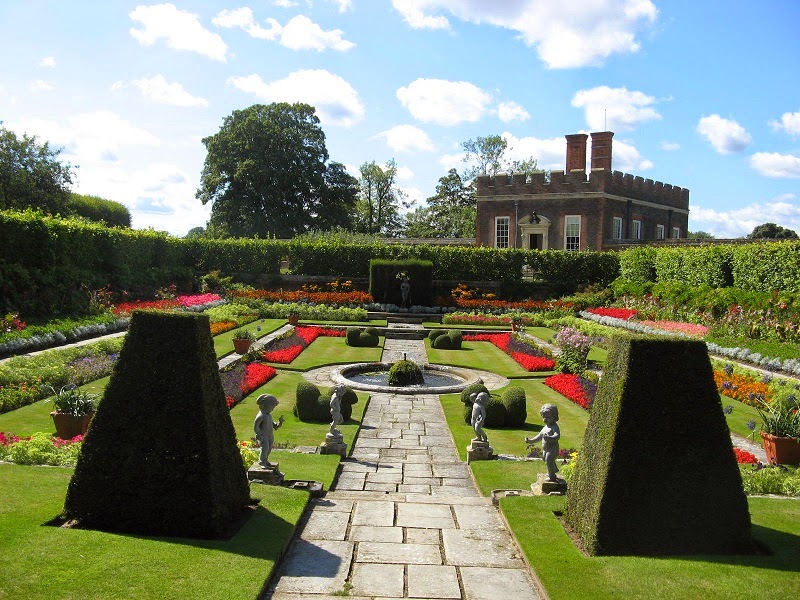 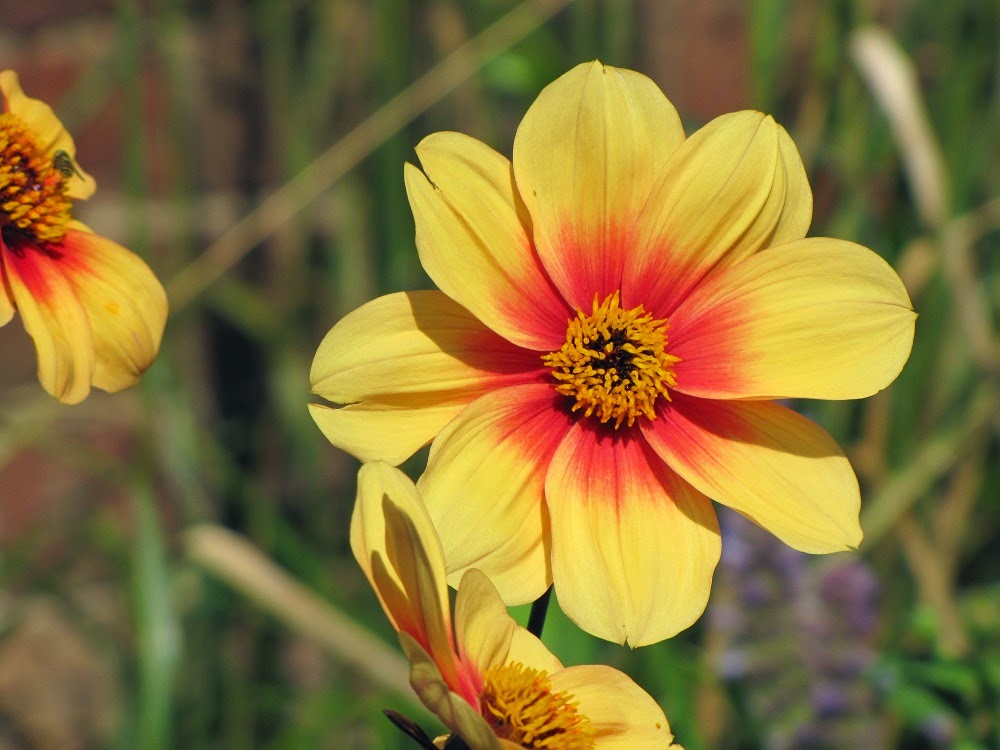