I've not played a typing game before that wasn't designed to teach typing.

Epistory is definitely not here to teach you typing.  In fact, if you're not a plus 50 wpm (and preferably more like plus 80 wpm) typist, I don't recommend this game. 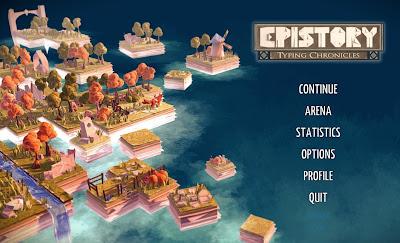 I mean sure, it has an origami girl on a cool origami fox trotting through an origami landscape that unfolds before your eyes.  And you can change the landscape - spawning trees or flowers or removing logs by typing their names.  And the creepy crawlies coming toward you every so often are easily banished with a quick key word or several key words.  And you even get skills to take out multiple enemies at once, and can manage boss battles where a dozen things are heading toward you from all sides and you're typing and owning them with your skills and your three and four and five letter words and then it hits you with nocturnal and polysyllabic and hyperglaecemic and...

It was fairly short on the story part, and the control mechanism for the fox is a bit irritating, but for those who are fast typists, this game will give you a nice challenge.
- September 29, 2016 4 comments:

Much hard work lately, but no releases to show for it!  I'm about three-four chapters from the end of my current project, though, and have nearly figured out how I want to rewrite the beginning of the main story of The Towers, the Moon after feedback.  This means two releases by the end of the year, although I'm not going to set any fixed dates.

I've really been enjoying writing MMO-related stories, though it makes me SO tempted to pick up an MMO and lose myself for a few months.

It's spring here in Sydney, which means lots of flowers, but also more weeding and mowing.  The brand new leaves on deciduous trees are very lovely as well. 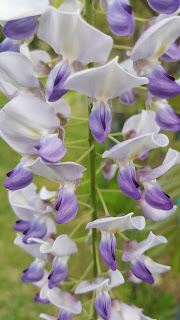 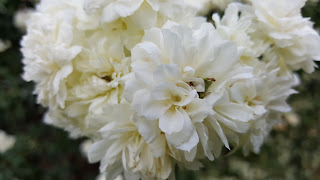 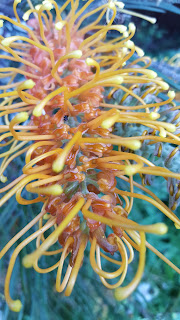 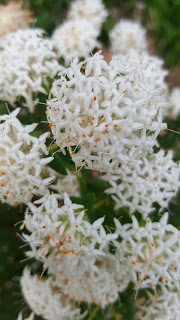 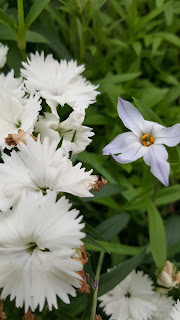 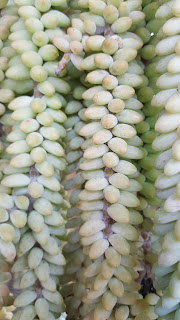