The erasure of high fantasy and space/planetary adventure

In one of the more recent rounds of the perenniel "women don't write..." discussion came this post by Foz Meadows discussing a Waterstones (British book chain) guide to fantasy and SF that listed 9 women in 113 authors.  This was related to a discussion of Juliet McKenna's about the invisibility of women in epic fantasy, and how very unlikely it was that any women would be included on display tables of "like George RR Martin".

Of course it's complete nonsense to say that women don't write epic fantasy, or fantasy like George RR Martin, and that was easily and immediately rebutted by various lists popping up.  This is pretty much business as usual in this discussion.

What interested me was the sub-genres listed on the pamphlet:


Now although I've read and enjoyed books in every one of these sub-genres, the vast majority of books I read fall into two sub-genres: space/planetary adventure, and high fantasy.

So, high fantasy is actually listed in the "Heroic, epic and high fantasy fiction" group, but a quick scan of the books and authors reveals a great mass of epic fantasy and a couple of outliers.  The Lies of Locke Lamora is what I think of as 'caper fantasy', in the vein of Fritz Leiber, but also appears to cross into the epic fantasy genre.  Scar Night appears to be a secondary world angels novel, and is also called 'epic fantasy' on the back cover blurb of book two of the series.

And by that definition there are no high fantasy books on this list.  Hell, there are no standalone books on this list.  There is no room made for Robin McKinley.  No space for Patricia McKillip.  Because 'secondary world fantasy that is not epic or comedic' is apparently not a genre needing any representatives, despite high fantasy most often being that rare place where the 'numinous' resides.

The closest I could find to my favourite sub-genres came under "Classic fantasy" and "Classic science fiction", and obviously a new book is going to find it difficult to fit itself into "books that helped form and influence modern fantasy fiction".

I read a fair whack of epic fantasy back in the day.  I only very very rarely pick it up now.  Space opera is fun, but I love space/planetary adventure more.  And a lot of my favourite female authors may as well not exist if their sub-genres are not considered worth reading.  [Much as this booklet not only fails to list female urban fantasy authors, but doesn't even mention paranormal romance.]

Is it a coincidence that the sub-genres not listed have a strong showing of women?  Not to mention that books by women are often pushed out of the epic genre by narrowing the definition of epic to equal 'fat, gritty fantasy'?  Or is this erasure of the sub-genres something that comes along with the dominance of series books, which epic fantasy and space opera are far more inclined to indulge in?

The lack of space/planetary adventure cuts out almost all my favourite science fiction novels.    The erasure of high fantasy means no The Last Unicorn on this list.  No The Blue Sword.  No Forgotten Beasts of Eld.  Books I would take over every single fat fantasy series out there. 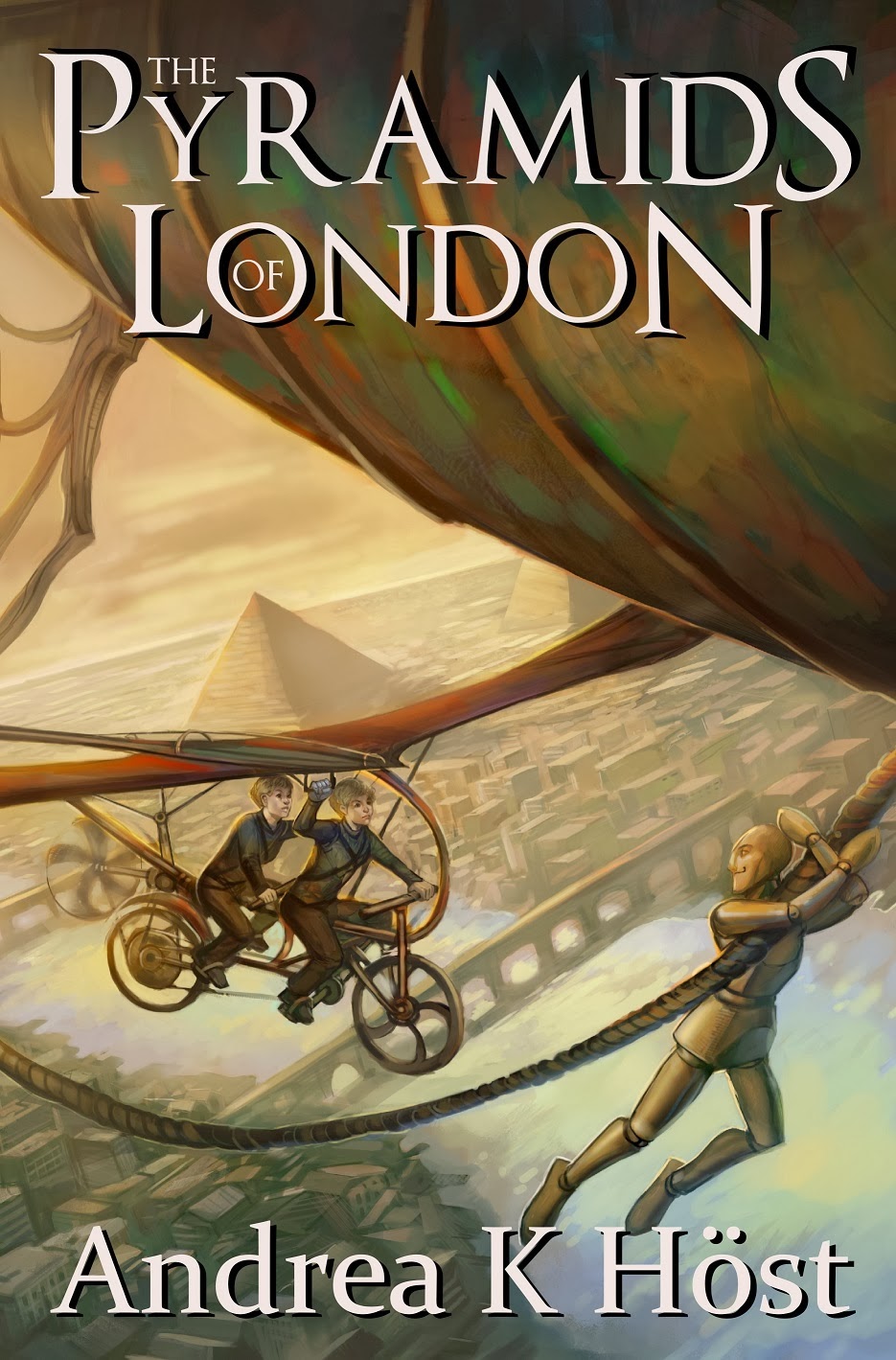 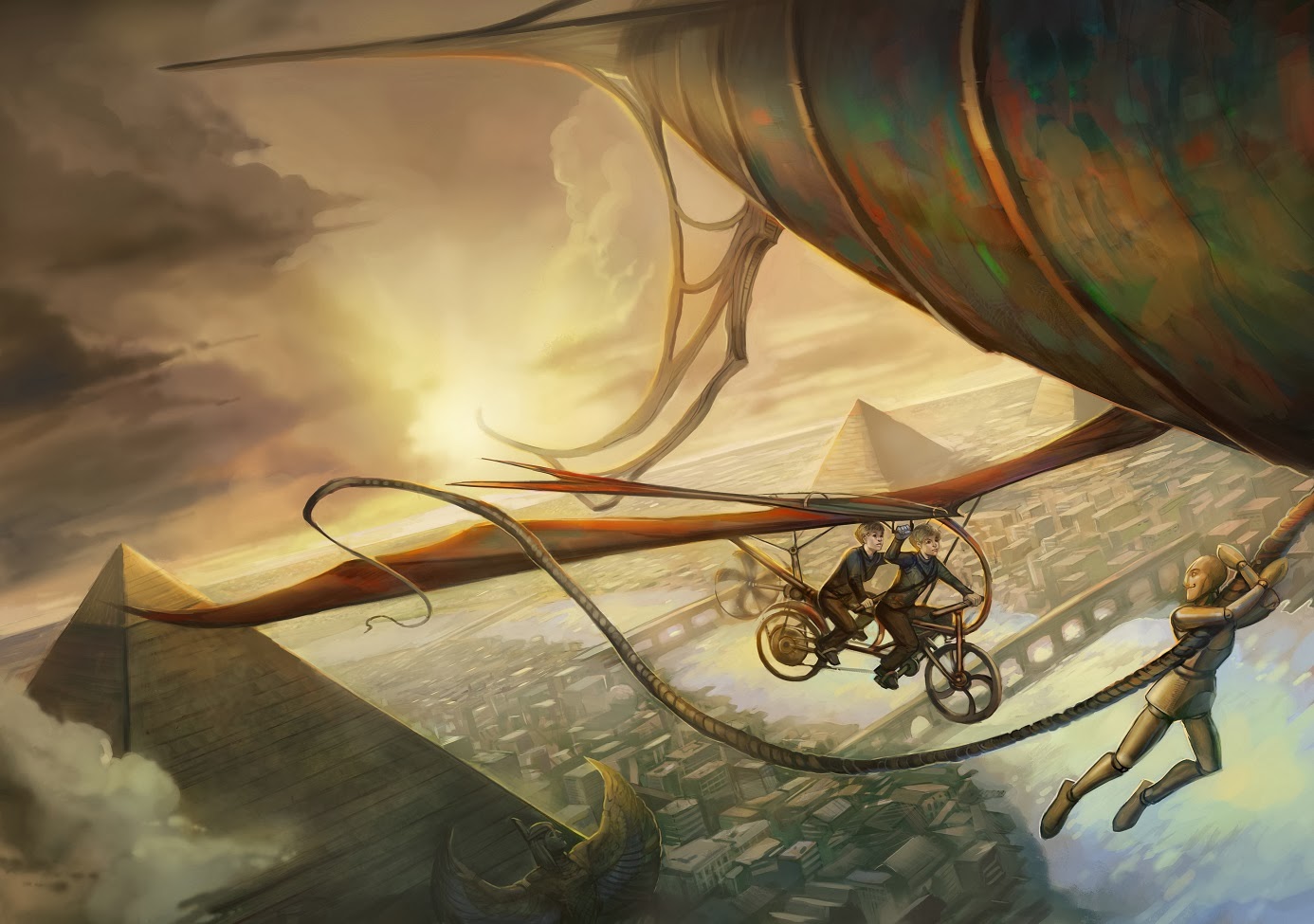 The release date will maybe be at the end of this year (all that research is slowing me down, although I'm collecting some lovely books like one which is maps of London through history).  If not this year, then early next year.  It's very hard to tell since I'll be overseas from August - November and expect that will impact my output rather significantly!
- February 14, 2014 9 comments:

There's been a bunch of articles lately about how the vast morass of terribly written self-published books on the market poison the well for all self-published authors.  Readers are being tricked by untrustworthy reviews into paying good money for incompetent work.  The dreckworthy quality of these books causes the reader to swear off self-published books, and Something Must Be Done.

These articles primarily come from trade published authors who claim to support self-publishing (while proclaiming the majority of it dreck), and usually produce irritated/angry responses from self-publishers (along with many reasoned arguments pointing out that bad videos haven't killed off YouTube and Snooki hasn't killed off trade publishing, etc, etc), which are then used as evidence that self-publishers are delusional, hostile and crazyballs and overreact so much when people tell them what's wrong with them.

It's not a particularly productive conversation.  Self-publishers are able to impact the quality of their own work, and maybe give some helpful feedback on the work of others if and when asked.  But the truly incompetent either never ask for feedback or (as I've seen) simply don't care even when a forum full of self-publishers point out that they have a dozen typos on their first page.  There already is a strong culture of "make your books better" among some self-publishers, while others are more interested in the latest trick for discoverability, and others still don't talk to any other self-publishers, but do their own thing.

The Borg has not yet gotten around to assimilating self-publishers.  There is no hive mind here.

One person's dreck is another person's doradango.

The majority of the books I read are trade published, but I'll happily buy self-published if I'm drawn by the cover, the blurb interests me and the sample's good.  I've never chosen books to read by who published them.  I'm undisturbed by the idea that some readers will never touch my books because I'm self-published.  They can join the readers who won't read my books because I'm a woman, or because they contain swearing, or the occasional bi-normative world.