Journey came out some time ago, to great acclaim, but it was Playstation 3 exclusive, and I had an X-Box.  It's now been released for Playstation 4, and I have one of those, so I've finally had a chance to try it. 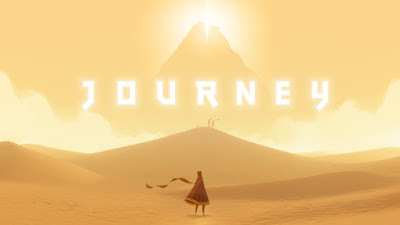 And, yes, it is just as wonderful as all the reviews claim.

You start as a cloaked figure in a desert.  On the horizon you can see a mountain with a light.  And so, with bare instruction and no understanding, you start toward it.

Journey is a combination of evocative music and visual beauty and a story stripped of any language that you understand.  It is very short, but I think is the sort of precious jewel of a game that you keep by for the grey days, when you want to be uplifted. 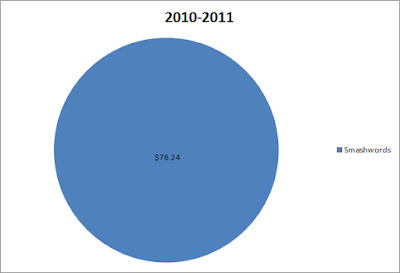 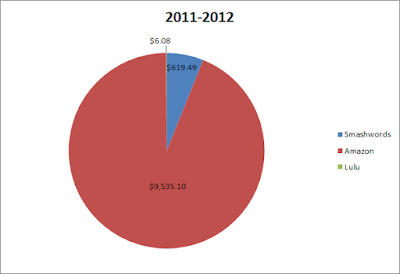 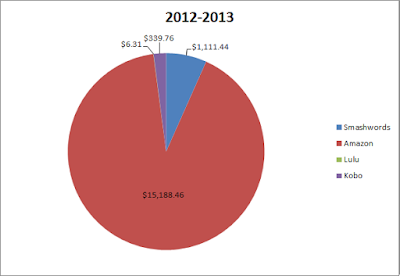 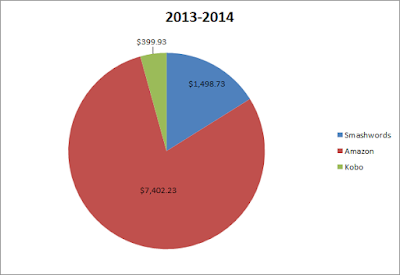 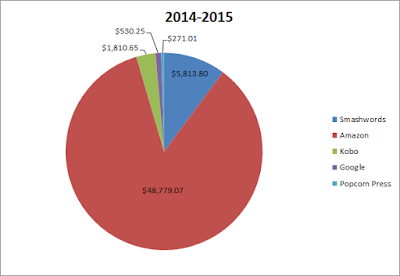 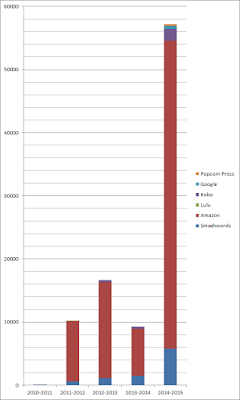 Anyway, this is a post for the stat-collectors.  Sooner or later I will have to get around to the more formidible task of doing charts for the sales numbers.
- July 10, 2015 10 comments: