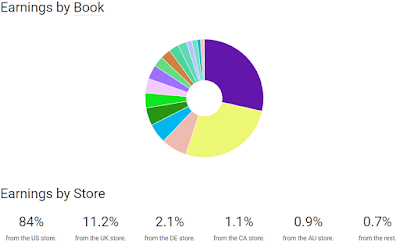 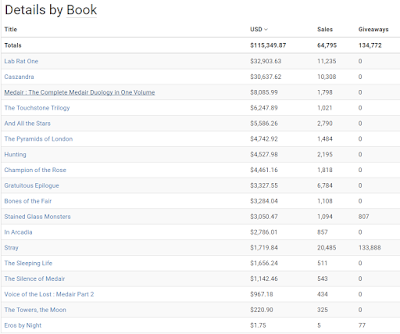 Not that I'd object to wild success.  I recently had a rather heart-stopping query from a very major production company about the film/TV rights for Touchstone.  It came to nothing, sadly, but it sure did give me some fun daydreams.  I re-read the trilogy afterwards, and really don't see how it could be adapted without cutting down on the massive cast list - but I thought it would be fun to have a show that paralleled Zan and Cass.  They both technically 'graduate' around the same time and are such different people.
- February 17, 2017