I have a long driveway.  The mailbox is down at the street, of course, and I get my keys out there and check the mail.  The key chain jingles and Pepper knows that sound and meets me halfway down the drive.  Her tail spins and curls and she bumps against my legs and the whole of her is foodfoodfood.  She'll keep doing that until I feed her.  Then she will hang about hopefully for more, spinning around my legs.

Pepper is black, and her coat is neither short nor long, and right now it is very thick because she likes to sleep outside.  Pepper is a rescued stray, and thinks piles of grass clippings make lovely beds - though she's settled down to using a cat bed on the back patio.  If you move when she's near she will jump away, in case you might happen to feel like kicking her, but she loves to be petted, and her curling tail spins and whirls. 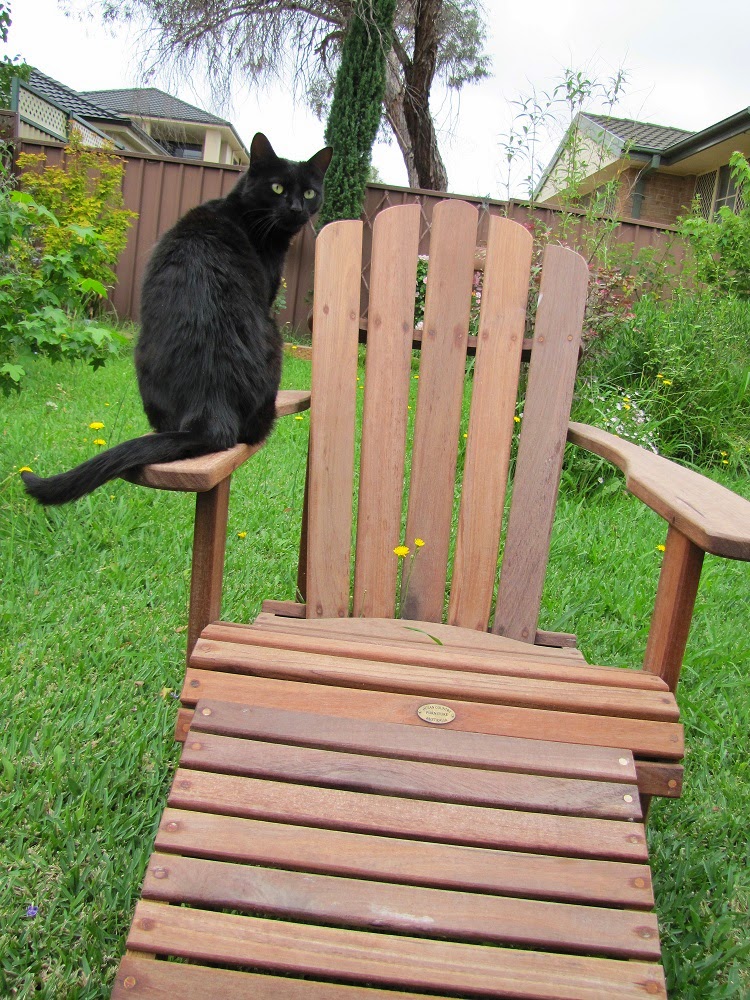 She sleeps outside because Cinnamon hates her just a bit still, though it's no longer open war.

Cinnamon is a brown Burmese.  She came as part of a set, but Nutmeg disappeared.  They say cats won't know the difference if you never let them outdoors, and I always mentally replace 'cats' with 'children' and wonder how people know what indoor cats think, as they sit staring out the window at the world they don't miss.  But they're definitely safer indoors, and so is the wildlife.

Cinnamon can leap six foot straight into the air, and snatch a bird out of the sky.  I put that in my current book, though that cat is in disguise.

When I get home, Cinnamon will sometimes get up for food, and sometimes she won't bother.  She never hurries for food - she saves her energy for racing madly up and down corridors - and usually eats what little Pepper has left of her share.  Then she will come find me, for her right and just chin scritches and head rubs, and to settle herself on my lap while I use my computer.  Then she will sit by the heater.  Then on the top shelf of the cupboard.  And then on a towel on the heater.  And then she will wriggle her way underneath the quilt when I go to bed.  Cinnamon has short hair.  She's resting her chin on my arm as I type. 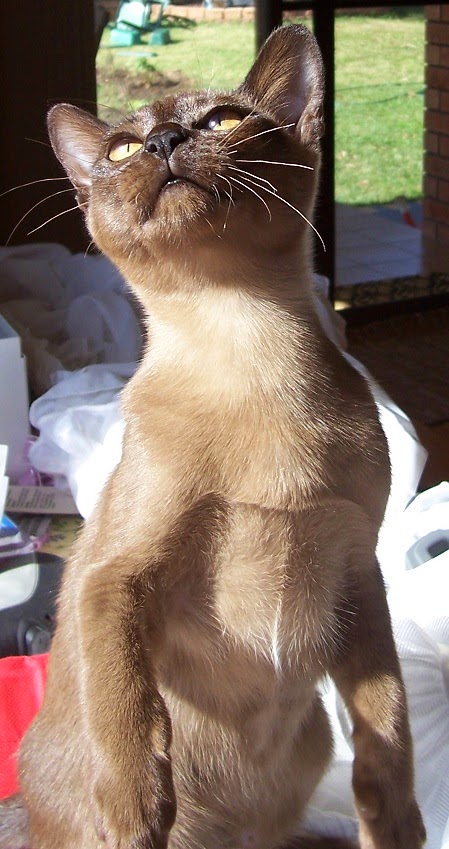 I am writing about my cats because I am going to be overseas for three months.  I don't travel often, and the longest I've been away from these two cats before was a week or two.  I boarded them at the vets those times.  They didn't like that.  This time, I am flying in a niece.

There's no way to explain UK walking holidays to cats.  They will think I am dead.

I have promised them bountiful head scritchings and treats when I return.  They don't understand that either, but hopefully the attention will go some small way to making up for the absence, for what we do to pets when we make ourselves central to their worlds, and then go away. 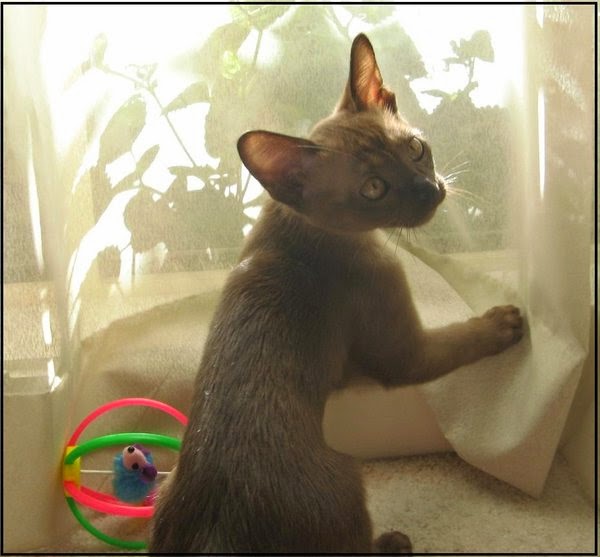