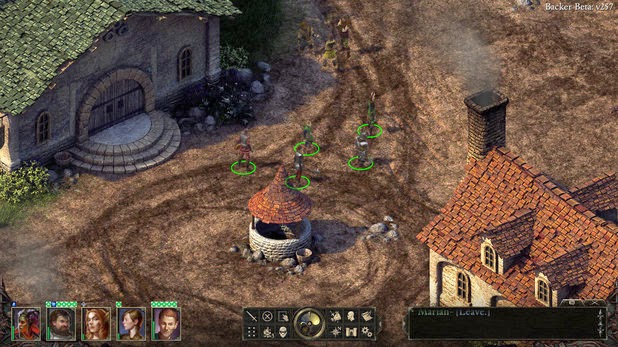 So, yes, still not doing much writing - in part because there is so much I want to write - short stories, Tangleways, and the siren call of my Singularity SF series.  Pyramids has had a rather quiet launch, but one of the true strengths of self-publishing is that I can keep writing what I want to write, without any pressure to kill myself jumping through promo hoops out of fear that the series will be dropped.
- March 31, 2015