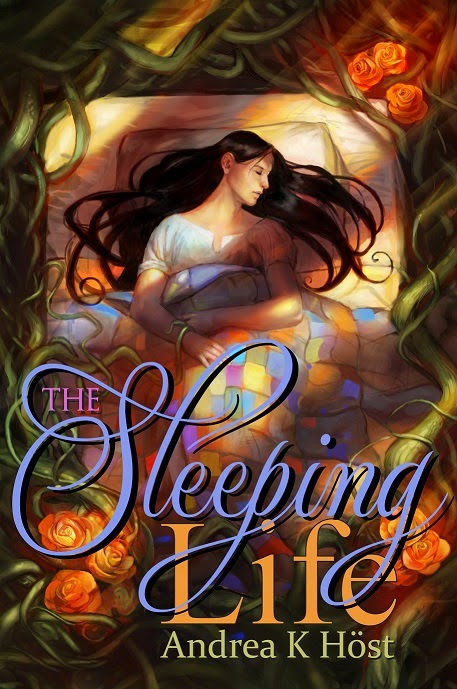 Hey all - still working on Seconds .  It seems to have meandered off into a story about game development.  You never know what geeks your s...