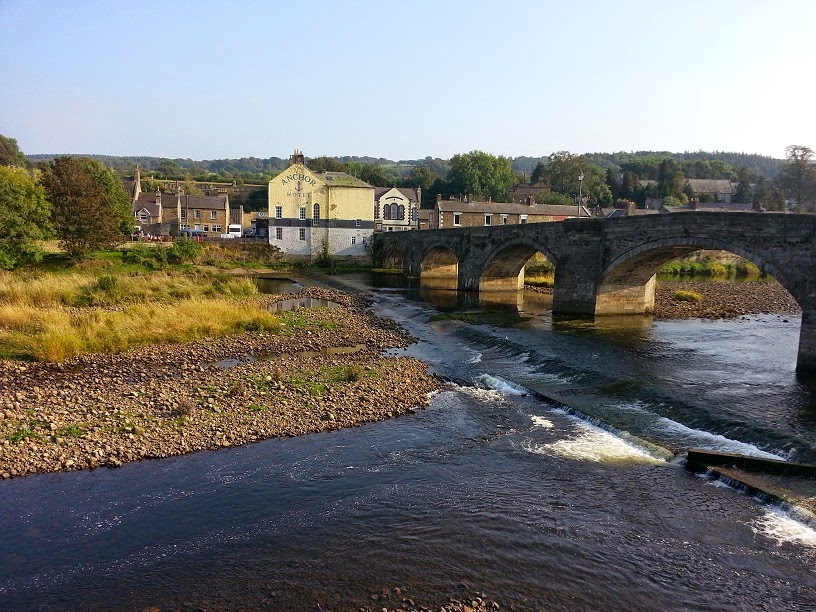 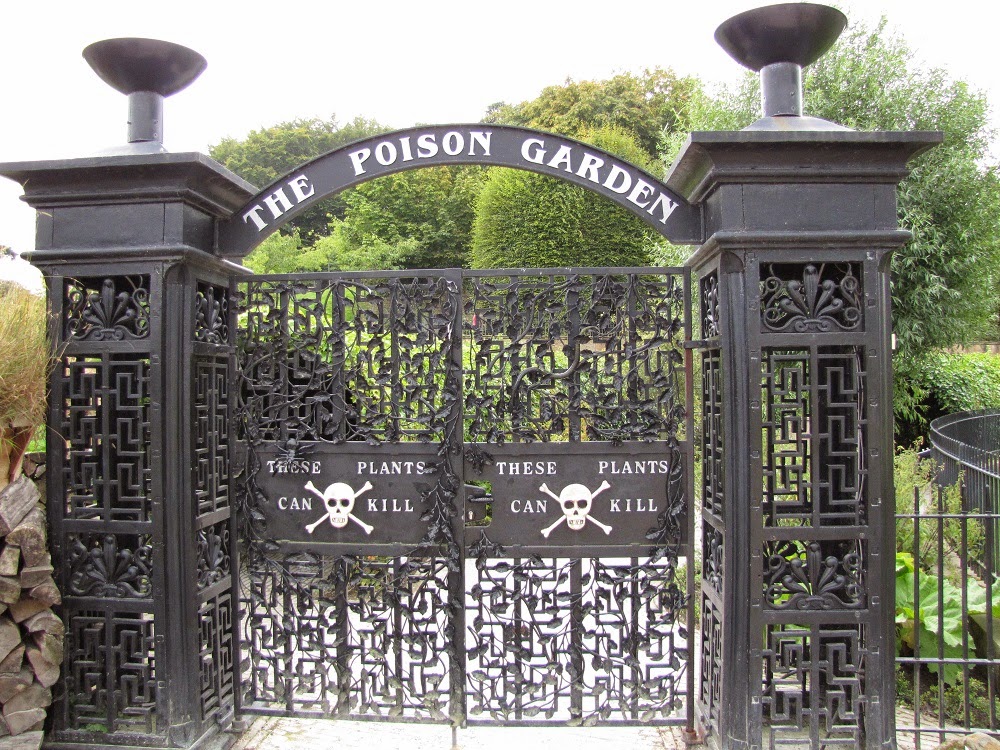 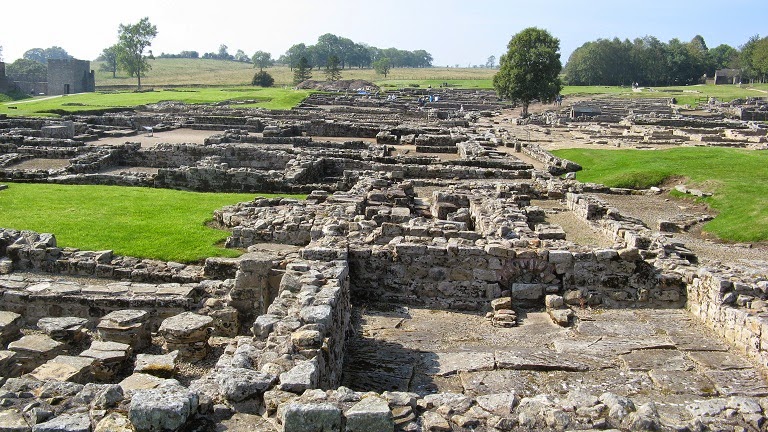 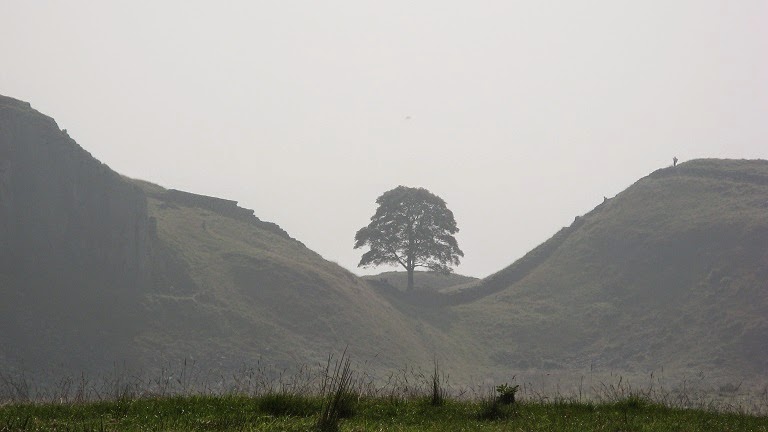 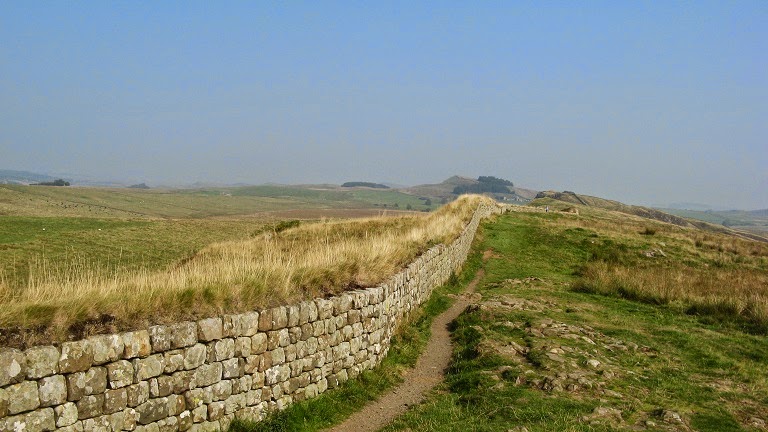 After this, enormous amounts of snot and phlegm, and a relocation to the Lakes District.
- September 16, 2014